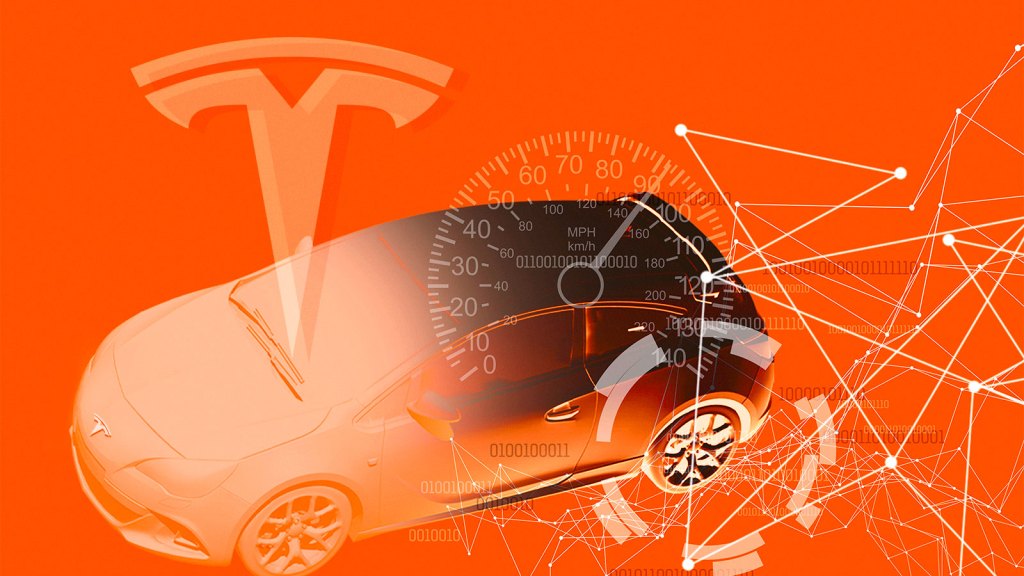 If you own a Tesla, you might be accustomed to waiting a long time when your car needs a repair. You might have also noticed there aren’t a lot of independent shops able to take on the job. But that could start to change soon, thanks to a groundbreaking new “right-to-repair” law Massachusetts voters approved at the polls this month.

On November 3, Bay State residents overwhelmingly voted in favor of Question 1, a ballot measure that requires auto manufacturers grant vehicle owners and third-party repair shops access to wireless data needed to fix cars. The measure will apply to all automakers whose vehicles stream so-called “telematic” data via wireless networks, but it could be particularly significant for Tesla, maker of some of the most connected and computerized cars in America. Tesla, which has made it difficult for independent shops to fix its cars and which joined veteran automakers in vigorously opposing the new measure, may soon have to give its customers a wider peek under the digital hood.

If Question 1 works as it’s intended to, “that would allow us to really be able to quickly and efficiently diagnose someone’s vehicle,” said Rich Benoit, a co-founder of The Electrified Garage, one of the only independent, Tesla-focused repair businesses in the country. “And it would allow us to install new components into their vehicles.”

Question 1 builds off an earlier right-to-repair law Massachusetts lawmakers passed in 2013 in order to level the playing field between auto manufacturers and the independent repair industry. Under that law, the same “diagnostic and repair information” automakers share with their franchised dealerships must be made available to car owners and third-party repair shops through a standard in-car port. Rather than only build this capability into cars in the state of Massachusetts, carmakers’ associations and trade groups representing the automotive repair businesses signed a memorandum of understanding (MOU) to apply it in all 50 states and Washington, D.C. a year after the law was passed.

Tesla, however, never signed the MOU. And because the electric car company doesn’t work with dealerships, it was able to effectively skirt the 2013 law in Massachusetts. Benoit says Tesla has taken some positive steps in recent years, including selling access to service manuals that tell customers how to take its cars apart. But it has never released tools that allow independent repair shops to talk to the car’s software, which these businesses need in order to quickly and accurately diagnose problems.

Question 1 could finally force Tesla to hand over diagnostic data on its cars. While the 2013 law focused on repair information shared with dealerships, the new measure stipulates that any mechanical data a car sends wirelessly to its manufacturer also must be “directly accessible by the owner” via a mobile app beginning in 2022. Car owners can then share that data with any independent repair shop of their choosing. Car software must also allow repair professionals to send wireless commands to vehicles, a capability that has become increasingly important for testing, fixing, and installing parts as automakers have slowly transformed their cars into computers on wheels.

“Our concern was that vehicles were trending to more and more data available wirelessly, and we saw that if independents didn’t have access to that data, they could be competitively closed out of the market,” said Aaron Lowe, the senior vice president of regulatory and government affairs at the Auto Care Association, a trade association representing the independent auto repair market. Lowe said that while Question 1 wasn’t just about compelling Tesla to hand over repair data, the California car company was “definitely on our mind” with the exact wording of the ballot measure.

“The success of Question 1 will have a big impact on Tesla repair,” said Nathan Proctor, head of the U.S. Public Interest Research Group’s right-to-repair initiative. “The more the device is governed by software, the more opportunities to lock repair out, and drive users toward either expensive dealership service or to replace devices.”

The auto industry hasn’t taken this effort to democratize its data lying down. In the months leading up to the election, the Coalition for Safe and Secure Data, a political committee 大发快三app网址backed by industry giants including General Motors, Toyota, and Ford, launched a $26 million dollar advertising blitzkrieg to convince Massachusetts residents to vote “no” on Question 1. The ballot measure, opponents argued, would create huge cybersecurity risks, making it easier for malicious actors to hack into your vehicle, track its location, and even control it remotely. Tesla made a similar appeal to its Massachusetts customers when it asked them to vote against the ballot measure in an email sent out prior to Election Day.

“Tesla has long applied an open source philosophy to our patented intellectual property for electric vehicles,” Tesla wrote in the email, according to electric vehicle website Electrek. “In this spirit, we provide public access to our service, parts, and body repair manuals, wiring diagrams, service bulletins, labor codes and times, and other information … Question 1 goes well beyond what is necessary to perform this work, and it potentially jeopardizes vehicle and data security.”

While the National Highway Traffic Safety Administration has also expressed concerns over cybersecurity and the speed with which manufacturers would have to implement the measure, many independent cybersecurity experts have a more nuanced view of the matter. Paul Roberts, who heads the security group Securepairs.org, says that there are real concerns with telematic data being intercepted by hackers. But he says this problem existed long before Question 1 did, and the concern is just as applicable to the vast quantities of data cars are beaming to manufacturers as it is to the more limited repair data that will soon be accessible to owners via their smartphones.

“For people concerned about the cyber physical risk of attacks on connected cars, that horse has left the barn,” Roberts said. “That threat exists today. And it exists regardless of whether owners have access to maintenance or repair data sent via telematic systems, or only automakers and their authorized dealers have access to that data.”

Whether the new measure poses genuine security risks or not, that concern didn’t resonate strongly with Massachusetts voters, 75 percent of whom voted “yes” on Question 1. The measure is now on track to become state law next month.

Similar to Massachusetts’ first auto right-to-repair law, it’s possible Question 1 will have a national ripple effect, with automakers choosing to make telematic data accessible everywhere rather than doing things differently state by state. The law could also add momentum to the push for a broader digital right-to-repair bill that has recently been considered in 20 state legislatures and that would cover all sorts of electronic devices Such a bill, proponents argue, would be a win for both people and the planet; empowering consumers to fix old devices rather than tossing them out in favor of new ones that take more energy and resources to produce.

But Benoit isn’t ready to declare victory just yet. The auto industry went to great lengths to oppose this bill, and he expects companies will find ways to block its implementation if folks in the repair business aren’t “extremely specific” about what we need. “In my heart of hearts I really believe we’re gonna get what we need to become a true third-party, independent repair Tesla facility,” Benoit said. “But Tesla is likely going to fight it.”

Lowe, of the Auto Care Association, isn’t sure how things will play out either. In wake of Question 1’s passage, his organization has sent two letters to the Alliance for Automobile Innovation, a trade group representing manufacturers, “urging them to work with us to do implementation.” So far, they’ve received no response.

Alliance for Automobile Innovation CEO John Bozzella told Grist in an email that Question 1 “presents real risks to the security of our customers’ vehicles. These concerns remain. Moving forward, automakers will continue their work to protect our customers and prioritize their safety, privacy, and vehicle security.” The group did not respond to specific questions about the letters sent by the Auto Care Association or whether it plans to continue opposing the ballot measure.

The auto industry’s intransigence over Question 1 is a stark contrast to what happened after Massachusetts passed its first right-to-repair law and all the major players came to an agreement fairly quickly. But Lowe thinks there’s a pretty clear reason for that.

“This data is considered extremely valuable to the vehicle manufacturers,” Lowe said, because they can sell it to third parties, use it to paywall certain aspects of a car’s functionality, or give themselves a competitive advantage when it comes to repair. “Whether they use it themselves or sell it, whoever holds the data is king.”